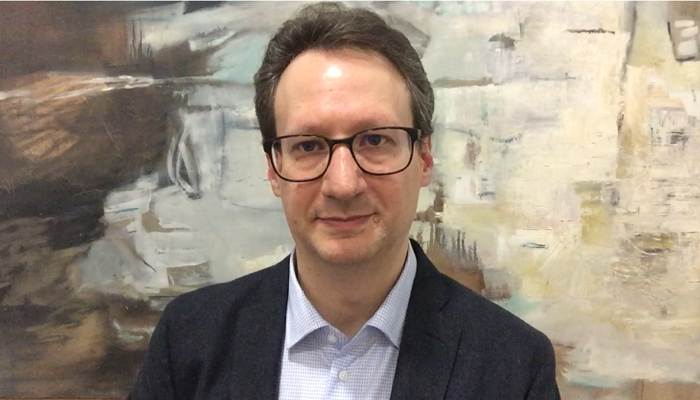 I am a Registered Psychotherapist working with clients who are in larger bodies helping them with acceptance and developing a healthy relationship with food, their body image and any other psychological issues that will help them live healthy and happy lives. I’m a person people talk to when their internal mind-chatter about their health, their self-image and their quality of life becomes confusing and/or overwhelming.

What brought me here?

In 2003, I decided I had enough of weighing as much as I did so I started exercising and dieting, and by 2004 lost over 100 pounds and felt great. However, by the spring of  2005, not only had I stopped eating and exercising but all the weight crept back on, and by 2007 I had  gained more weight than I lost and I was starting to develop serious health issues that went along with a poor diet and no exercise. It took another five years, until August 2012, for  me to understand what was happening to me, and to address the underlying psychological issues that caused this drastic weight cycling!  Through much of this time, I was a psychotherapist, who ought to have known better,  or at least I thought I should have known better.

Eating disorders are poorly understood among both the general public and many healthcare practitioners. The reasons for this are varied, complex and not the subject of this article. But know this – I was a therapist who didn’t understand eating disorders while going through this weight cycling. I was training as a therapist and was working personally and professionally with dozens of therapists at the time, and none of them spotted what was happening. As a practitioner now specializing in eating disorders and food addiction, my story of weight cycling, low self-esteem, a poor relationship with food, a complete disconnection from my body – and not being able to find someone to help me – is all too common.

When I lost weight in 2003-2004, I had no idea that I had developed what I self-diagnosed as a moderate case of “Exercise Bulimia”. Many of you may  know that Bulimia itself involves purging food from one’s digestive tract. However, more generally, bulimia often always involves a binge of food, or a fear that eating food will put on weight, so it is necessary to get the food out of  the system, through a purge. However, that purge may happen in any number of ways, including over-exercise, which is what I did. Because I didn’t know about eating disorders and people loved the way I looked and everyone viewed exercise as a positive thing, I didn’t feel there was anything wrong with what I was doing.

However, I had an exercise secret at the time. I was exercising twice a day, and I kept that fact hidden from everyone I knew. Almost any therapist will tell you that when a patient hides a behaviour from those around them, it is a sign of a deeper psychological issue. Deep down, I was very scared that if people found out I was doing two sets of intense exercise a day, they would “take it away from me”.

There were other psychological signs that I was in trouble during this time:

Of course, as happens with many eating disorders, it is very common to switch from one to another. The number of workouts I was doing, and my low calorie eating became unsustainable. Without addressing the underlying psychology, I began to use food to comfort me, and I had developed full-blown Binge Eating Disorder by the start of 2006. Little did I know at the time that it is very common for one eating disorder to manifest or transfer over to another.

When I decided to get a handle on my food, my health and my body, I had fully trained as a therapist and had a small practice at the time. I asked myself “What do I have to do differently this time?” Through therapy, I had learned to listen to little voices inside my head, and the little voice said “Go easier on yourself”.

That response shocked me, because I felt that the way to make weight loss stick would be to go harder on myself. However, learning to trust that small voice lead to a number of realizations that really addressed my eating disorder behaviour. Going easier on myself meant:

With these tenets, I developed numerous strategies that have allowed me to have a healthy relationship with my body and food. I addressed the eating disorder within me. One thing I know is that the eating disorder thoughts still come up from time-to-time, and I can’t blame myself for having them. They will always exist.

In closing, sometimes I selectively share parts of my story with some clients, if I feel it is therapeutically useful to do so. I also know that clients appreciate talking to someone who truly understands their situation – and for those who have eating disorders and body-image issues, it is rare to find a therapist who actually does. While my experience helps me understand my clients, they are helped simply by being heard and benefit from being understood and accepted. It is my goal to provide a model of acceptance that they can embrace and use on their own. It is this acceptance and understanding that I also advocate for on a broader level through organizations such as Obesity Matters.